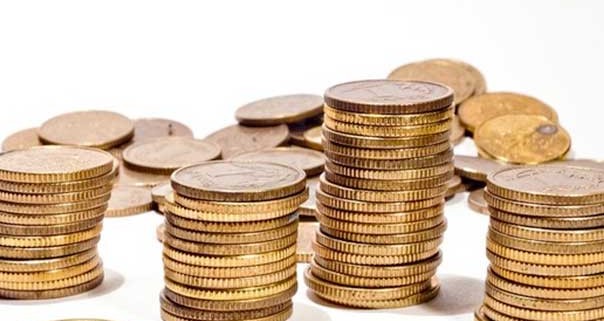 We don’t know whether Austrian Federal Chancellor Faymann and Greek PM Tsipras discussed the subject of tax when Tsipras visited Vienna – although Faymann could have got some valuable tips on the subject of tax reform.
There is no disgrace in income and wealth, at the most in the manner in which they are achieved (Bruno Kreisky, former Chancellor of Austria)

Of course tax reform was not on the agenda between Faymann and Tsipras, even though the two heads of state are both confronted with similar problems. Every day, people in Greece are making withdrawals from their bank accounts totalling several million Euro, for fear of Greece possibly going bankrupt.  And in Austria, social democracy is fighting against its own voters or rather the achievers to whom they have given the opportunity for secure work which increases their wealth, through social benefits and education as reformed by Glöckel. Greeks and Austrians will soon all simply be hoarding money under their mattresses, or gaining their earnings through illegal work.

In recent days Faymann got a real about-turn from Michael Häupl, his deputy party leader and Mayor of Vienna: no “millionaire’s tax” or wealth tax but at most a capital gains tax – this is the word from the Town Hall in Vienna, and with minimum thresholds of course. In my view, this is a much more problematic tax than the potential millionaire’s tax. (The background to Häupl’s manoeuvre is the upcoming Vienna election and the potentially wealthy liberal voters who might find Austria’s liberal NEOS party an appealing option).

I think it is problematic in times such as these to talk about wealth for the general public:

Low interest rates mean that savings remain virtually unchanged, but they are nevertheless still subject to withholding tax. That amounts to the oft-quoted cold expropriation. There is thus the risk of money ending up under the proverbial mattress in future rather than being left in bank accounts, and so a refinancing capability independent from the money market is also securing credit institutions for their primary task of loan financing. If the capital gains tax eventuates.

The middle class became emancipated and developed not least because of what social democracy achieved (education for all, social security, pension schemes etc.) and replaced the traditional worker as employee or employer. The middle class now see the modest fortunes it worked for at risk. Property is penalised rather than rewarded, assets as well –completely contradicting the liberal Bruno Kreisky in the 1970s, and also the principles of a social market economy.

Moreover, Häupl’s move has interesting implications for the Economic Chamber elections in Austria: what is social democracy’s position then towards the self-employed, who hitherto had no chance to generate any assets and probably also no longer have any aspiration to do so, given the prospects of taxation. What sort of message is this to Austria as a business location?

Social democracy needs an urgent change of course when it comes to issues of fiscal and economic policy. Hainfeld took essential steps towards emancipating a large section of the population, which accounted for the election successes of the social democrats in the decades following. The environment has fundamentally changed since then. Now is the time to break new ground – otherwise the social democracy model is at an end.

In Europe it should also be one of the leading forces for the creation of a uniform fiscal policy. Because people count.

Van der Bellen and the “Headscarf”

Hamburg-Vienna: the return of liberalism?
Scroll to top