Come in and find out about me.

History (the historical form of politics) has always been my passion. It was not Sissy but Maria Theresa who fascinated me as a child. She was able to succeed her father Charles VI as Archduchess of Austria due to his Pragmatic Sanction. In fact she never was Empress, but “merely” the wife of Emperor of the Holy Roman Empire, Francis Stefan of Lorraine.

In 1992 I started studying history with the intention of following in the footsteps of the chief historian of the Austrian Broadcasting Corporation, Hugo Portisch. I wrote my thesis on the National Alliance and its transformation from a neo-fascist party (Movimento Sociale Italiano) to a post-fascist, moderate right-wing party under Gianfranco Fini. During this period when I was studying in Rome, I experienced for myself the first years (and the euphoria) of the Berlusconi era.

My first experience of journalism was working on the business desk at the weekly magazine News and as a trainee at RadioWien. I then moved to Cisco Systems, a US company and market leader in computer network equipment and built up the Public Relations section for the Austrian branch. (www.cisco.com)

My subsequent move was to Publico, at that time the largest PR and Lobbying agency in Austria. As Junior Consultant I experienced first-hand the growing importance of “Public Affairs” in Austria.

The next step in my career was working for Karl Krammer, founder of the lobbying agency Krammer Consultants, and social democratic Chancellor Franz Vranitzky’s former Chief of Cabinet. This allowed me to deepen my experience in the field of lobbying.

In 2005 I moved to the newly founded Medical University of Vienna where I developed their Corporate Affairs office (www.meduniwien.ac.at).

Five years later I was offered the opportunity to manage public affairs for the Austrian Savings Banks Association and to support their Secretary-General Michael Ikrath in his special-interest political work. During this time I was also responsible for his blog.

The areas of responsibility in my portfolio grew to encompass Strategic Management and European Affairs in 2012 and 2014, respectively. The Sparkassentag 2014 (Savings Bank Day 2014) had a focus on digitalization and it took place under my management (www.sparkassentag2014.at).

While managing this portfolio I also conceptualized and managed Michael Ikrath’s 2013 election campaign to the National Assembly with a focus on digital campaigning (www.ikrath.at).

From July 2015 running my own consulting company in Strategic Political Affairs.

Passing on my many years of experience in Public Affairs and Corporate Communication to my clients by providing them with the very best of service.

Latest from my Blog 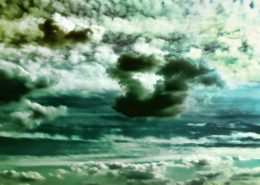 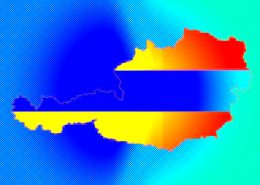 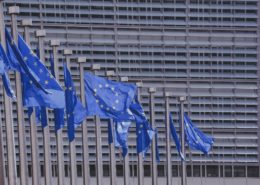